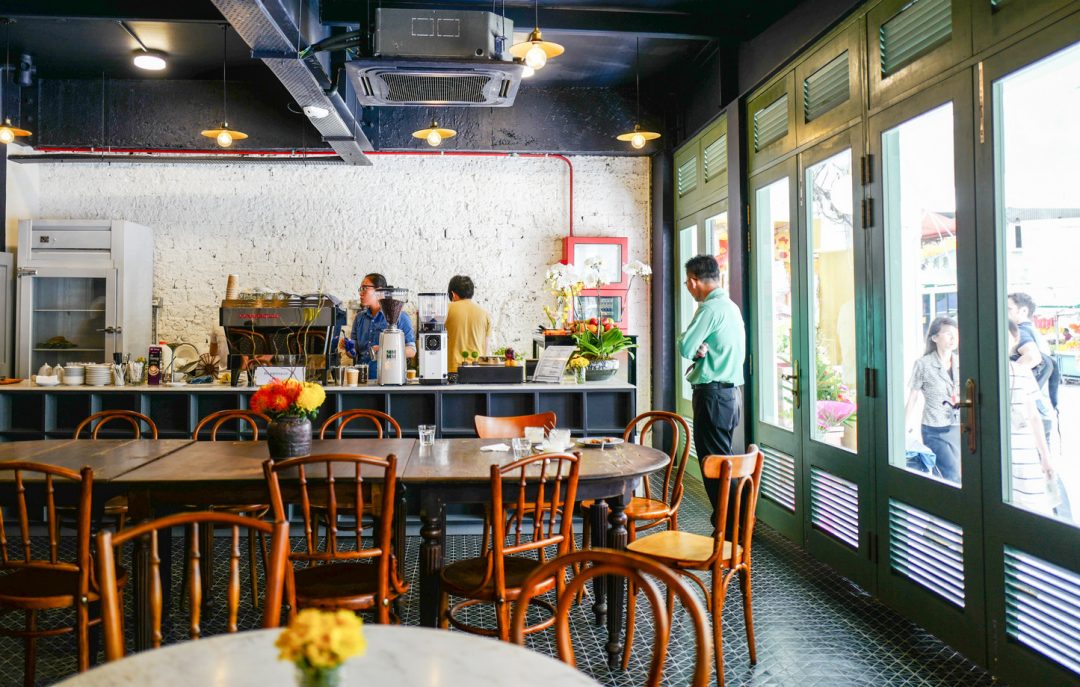 Jalan Tan Hiok Nee is named after one of Johor Bahru’s founding fathers, and it is among the city’s oldest neighbourhoods. A lot of great cafes and restaurants can be found here, as well as a large number of antique shops strewn along Jalan Tan Hiok Nee. The structure is also beautiful, with traditional Chinese style townhouses as well as some colonial structures to be found.…